Fight Back Against Civil Injustice
Speak Out Now

The People's Law Firm was launched on November 17, 2014, with a modest goal: defending the constitutional rights and basic freedoms of real people against governmental and corporate interests. It was the vision of Steve Benedetto — an ordinary lawyer who made the uncommon decision to leave a successful law firm behind to forge a new path.

Steve’s Start in the Law

Steve Benedetto didn't do anything particularly notable before he became a full-time practicing attorney in 2004. He went from high school to college and from college to law school, as he was expected to by his college-educated parents. He studied, got good grades, and was rewarded with opportunities to make money. And he took them.

For the first five years of his career, Steve practiced at large corporate law firms. He defended railroads from debilitating injury claims brought by injured employees; healthcare companies from medical malpractice actions brought by injured patients; white-collar executives against fraud and embezzlement allegations; and multinational corporations against just about every type of wrongdoing one can imagine.

The system wasn’t designed to protect you. It was designed to break you. The choice is simple: Get broken, or Fight Back.

In 2009, Steve left corporate practice to create a new kind of law firm. He spent the next five years representing real people against criminal charges and prosecuting civil claims on behalf of people injured by others’ recklessness. He helped build a five-lawyer, seven-figure law firm.

By 2014, though, it became clear that something was missing. The news cycle was being dominated by police officers shooting civilians. Everyone was talking about it.  But few lawyers were actually doing anything about it. That’s when Steve had enough: He left the personal injury law firm he had started and built to create a new practice, focused on representing people at ground zero of the new civil rights struggle.

What Makes This “The People’s Law Firm”?

There are a lot of lawyers out there with good intentions. But intention doesn’t always equal impact. Especially when it comes to this type of work.

The cases we take on involve clearly-defined sides: It is the System vs. the Person. And our loyalties are clear: We represent the people.

That’s why we’re The People’s Law Firm. Because if a system doesn’t work for everyone, it doesn’t work. Period. And we won’t stop until it does.

Complete this form to get started. 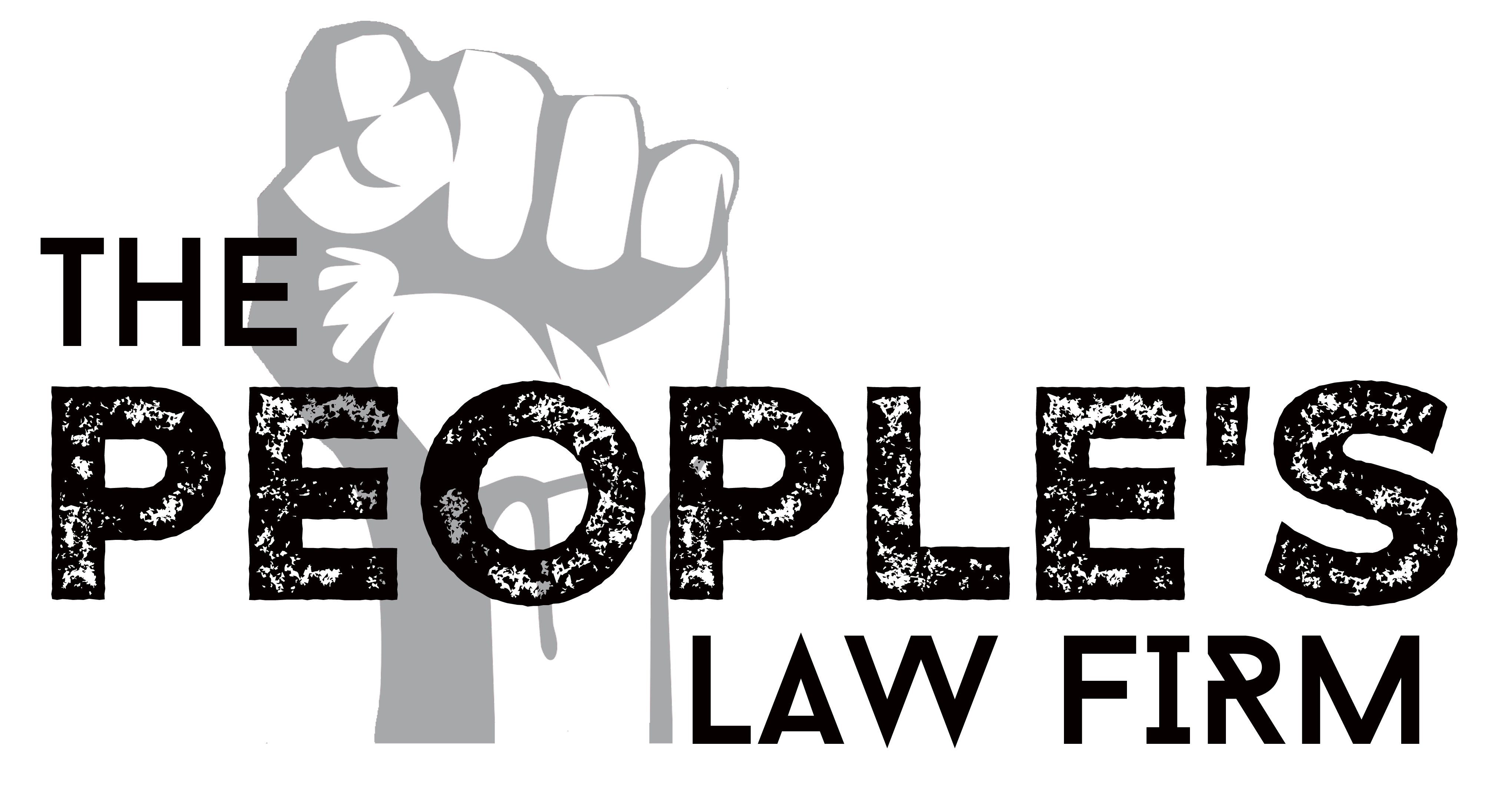